Spring in the park final results and report

Thanet RC showed its strength in depth, and the commitment of its riders and their parents, with 13 riders scoring points across all age groups at the 2016 Spring in the Park youth series at Cyclopark.

Overall standings have been published for the nine week series that ended on Friday 15 July, with the best six performances deciding the overall series winners and prizes. The following is a brief round-up of Thanet RC results.

Max Robinson was Thanet RC’s most prolific and most consistent performer, competing at all nine Under 10 Boysraces and achieving three second place finishes, five third and one fourth, to finish second overall in the standings behind Henry Hobbs of Barking & Dagenham CC who has yet to be beaten in any race anywhere! Lughaidh Cook (8 races) finished eighth overall in the same category, with Alex Dack(1 race) 12th.

Toby Perry (1 race) finished 23rd in the Under 16 Boys category, while Alex Ashman and Joshua Chivilo also competed but did not score points.

Freyja Cook (8 races) achieved one third and two fourth place finishes for fifth overall in the Under 12 Girls age group.

We would like to thank all of the above (and anybody else who we might have missed), and particularly their parents who made the commitment and the 100 mile round trip to Gravesend each week. Spring in the Park is a very well organised series of regional races, which provide great experience for our young riders.

Thanet RC was the fourth best represented club at the series after host club Team Darenth and the big London clubs Barking & Dagenham CC and Lee Valley Youth CC. Your efforts help to raise the profile of our club and to enhance its growing reputation.

Thank you and well done to everybody.

The Spring in the Park race series has now finished but there is one last event this Friday 15 July. The format will be slightly different, with a celebratory feel and prizes awarded for the series, but it will be great fun. If you have not been, and you fancy making the trip, we would encourage you to go along. The timetable is Under 8s at 18:30, Under 10s at 18:45, Under 12s at 19:10, Under 14s at 19:45 and Under 16sat 20:15 and sign-on closes 10 minutes before each race.

Finally, a big thank you to Clive Titmarsh and his team of volunteers at Team Darenth. We are already looking forward to next year! 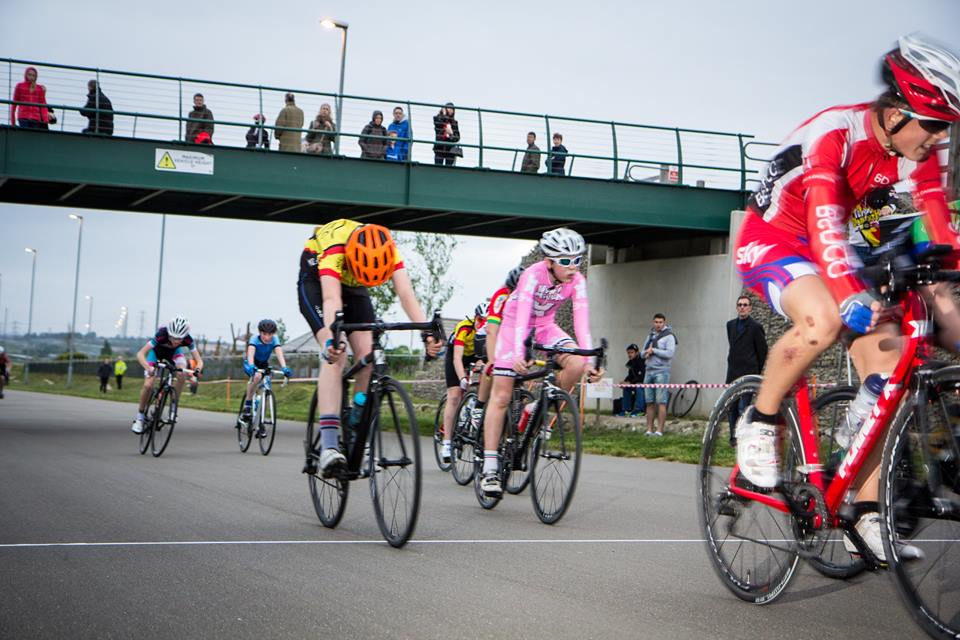