Lance puts in a strong performance at Welwyn National Omnium

After yesterday’s solo break to win the U14 Giro D’Betteshanger, Lance was is buoyant mood and feeling positive ahead of Round 2 of the Youth National Omnium. It was our first visit to the Gosling Velodrome (Home of Welwyn Wheelers), Welwyn Garden City. We left home about 7:15am and even cheered on some of the Thanet RC riders TT’ing on the Thanet Way as we drove past!

We got to the Sports complex and found the velodrome tucked away in a hollow in the far corner and set up the Youth development squad Gazebo and all the kit, gear checked, signed on and then had a chance to warm up on the track. (Lance reported it’s pretty bumpy and the head wind on the back straight was shocking!)

First event was the 2 lap TT and the times all seemed down on those from Herne Hill with Lance doing 1:21:32 this week but after being placed in a heat with Innes Harvey and Billy Gilbey he was happy not to have been caught by Innes and to have held some of the gap to Billy. His time placed him 9th overall out of 24 so an ok start.

The elimination event came next and Lance looked strong and stayed high, working hard not to get boxed in and came 7th in the elimination. In the scratch race Lance rode well and Leo and I thought he was going for a solo break when he had about quarter of a lap on the field with 2 to go but he sat up as he told me he didn’t think he’d have held the pack off so as the pack came through he came in 10th.

Two events left for the day and those were the 500m sprint and as Lance was in seeded heat 3 as he was 9th overall at this point in the day he was racing 3 other riders for positions 9th to 12th and as he came in 2nd in his heat to Stanley Platts who he’d been tussling with all day, that gave him 10th for the sprint. Last event of the day and by this time a little tired he got ready for the points race. A bit of maths calculations before had said he needed to finish ahead of Stanley to move from 9th to 8th and so that was his plan. Everyone seemed to try for the first sprint so Lance missed points in that but the speed of the break did split about 10 riders off the front Lance included and Lance fought for 3rd place in the second sprint. Tactical positioning in the breakaway group allowed Lance to get a gap on the field with Stanley! The pair worked hard and as Lance kicked in the final lap he was still away from Innes and the rest of the field closing down on him and held it for the win in the final sprint!

The final round of the series is next Sunday at Lee Valley Velodrome and Lance hopes that he can perform well there and solidify his top 10 position.

Well done Lance on a great weekend of racing! 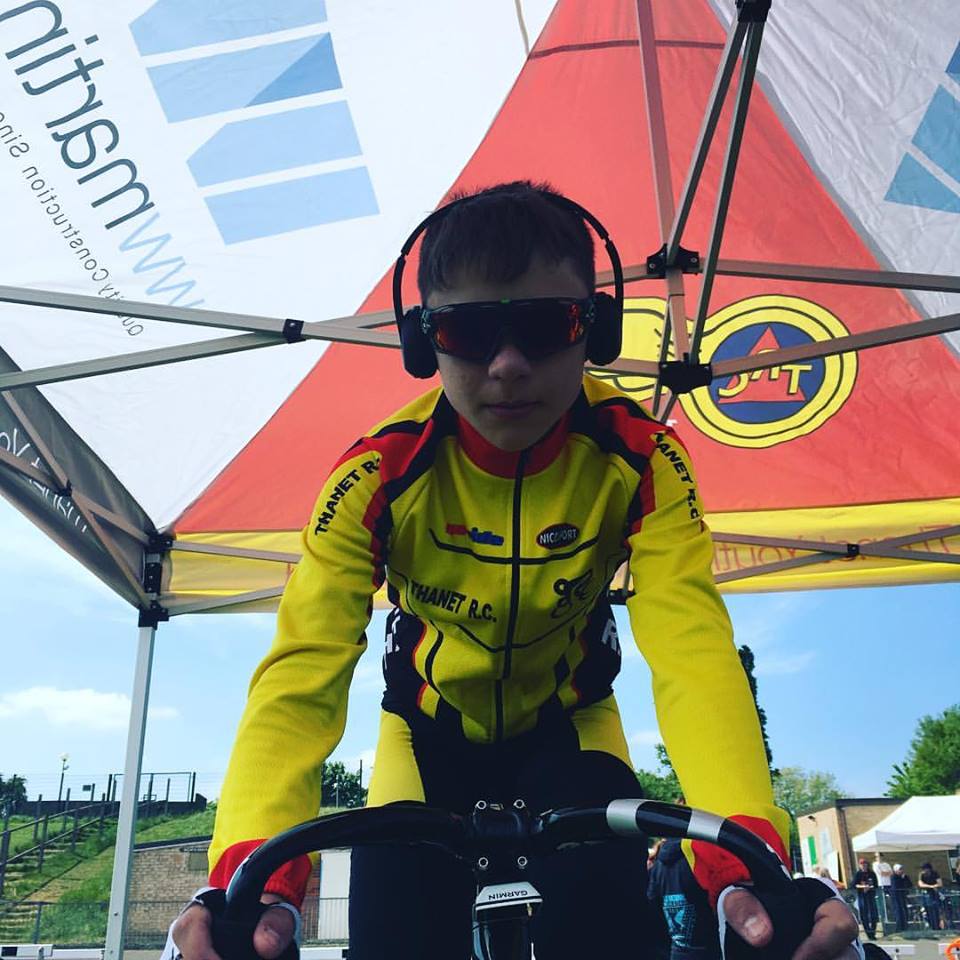 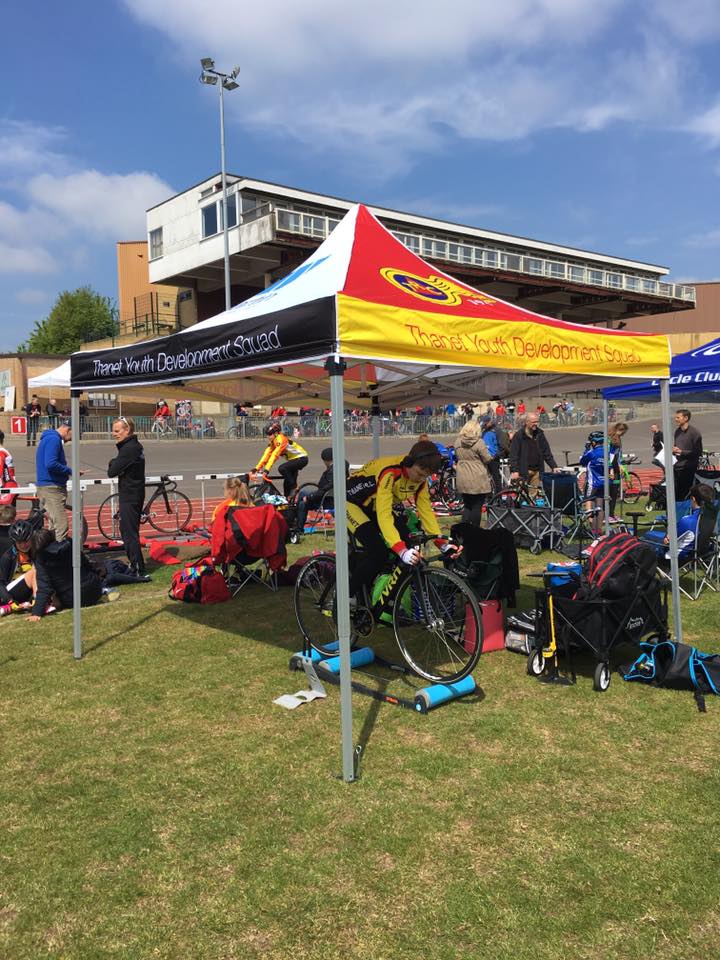