Selection for the four groups is based on age and ability and last year (2016/17) George finished 13th out of 32 riders in Group 2. This year (2017/18) George was in Group 1, which included two national champions and numerous Olympic Development Apprentice (ODA) riders. He set himself a goal to finish in the middle third of the group.

George finished 22nd out 42 riders in Group 1. He achieved his goal for this year’s competition and has established himself as an accomplished track rider. 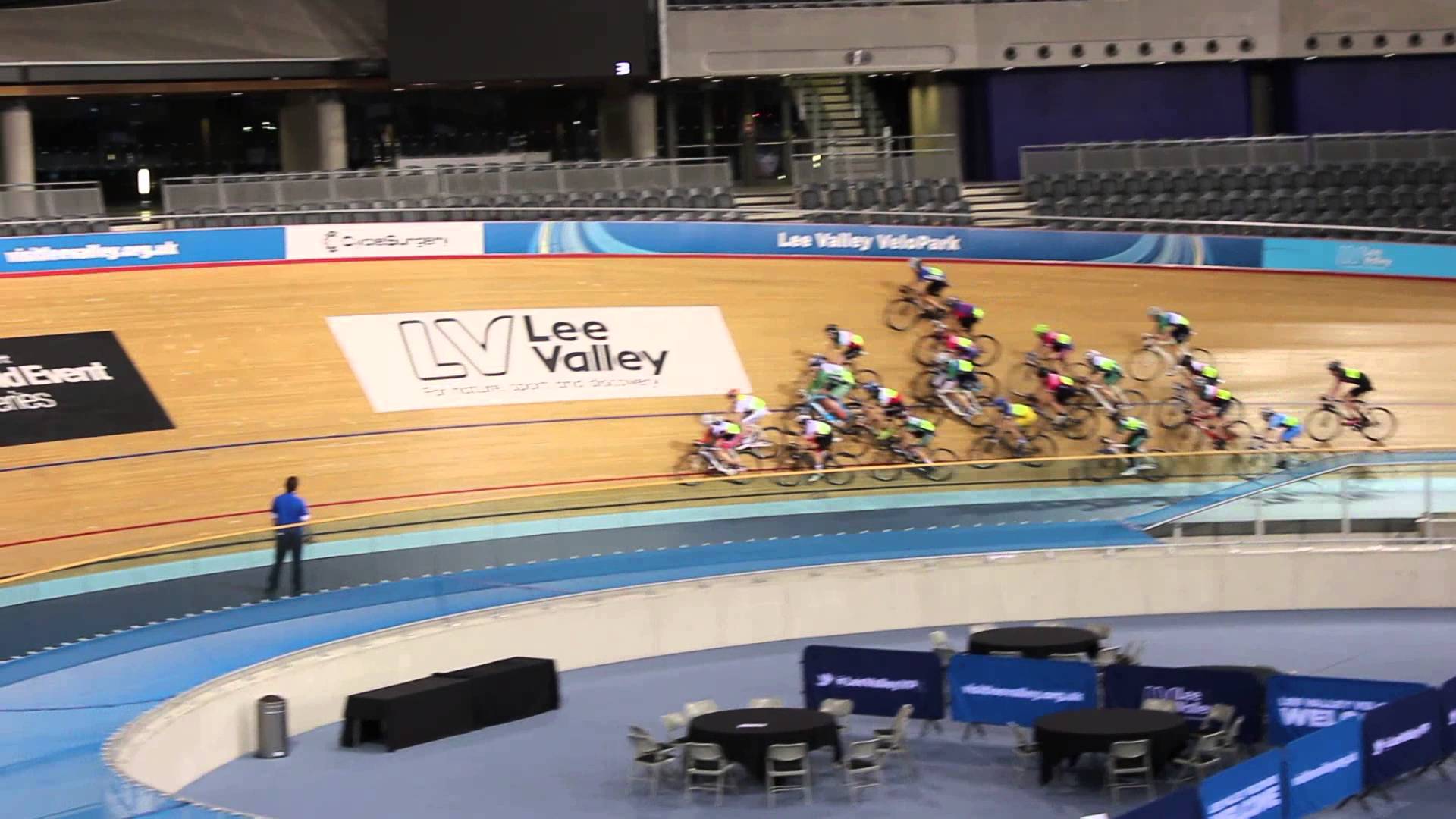