THANET RC GETS READY TO #OWNTHERIDE AHEAD OF ROAD WORLD CHAMPIONSHIPS

As the country gears up to host the world’s most prestigious road cycling competition for the first time in 37 years this September, Thanet RC is getting behind a national drive to Own the Ride and inspire people from all walks of life to get on their bikes.

The nationwide campaign – supported by British Cycling and Sport England – aims to create a lasting legacy from the UCI Road World Championships by reaching people of all ages through its communities, inspiring the next generation of cyclists, as well as harnessing the inspiration of the once-in-a-generation championships.

Join us for a morning of fun races on a tarmac circuit for all children aged 14 and younger, including balance bike riders.

The right to host the UCI Road World Championships (22 – 29 September) – which is set to be the most inclusive road world championships in the history of the UCI – followed a successful bid by British Cycling, UK Sport and Welcome to Yorkshire, which pledged to use this opportunity to help transform Britain into a great cycling nation.

For the first time since 1982, the world’s best cyclists will compete in the pinnacle event in Britain, which will include a range of men’s and women’s races across age groups and will include, for the first time, para-cycling. The full route was revealed during a handover ceremony at the 2018 championships in Innsbruck, Austria, where Harrogate was named as the main competition town to host every race finish.

To find out more about Own the Ride and the 2019 UCI Road World Championships, visit www.owntheride.org.uk 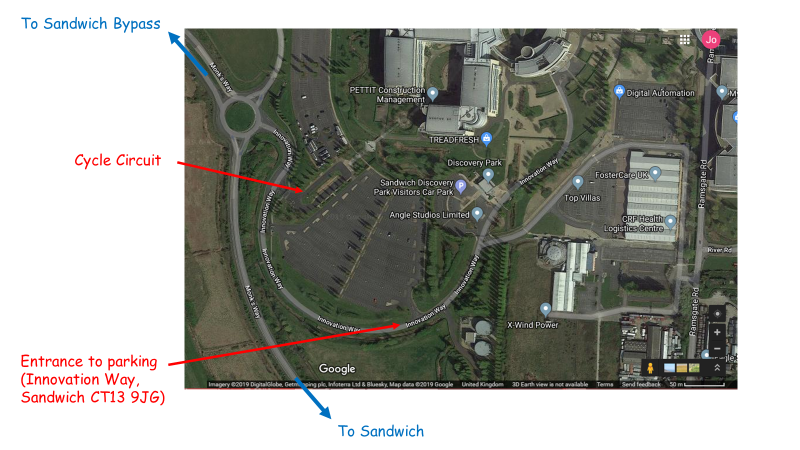