George Pittock raced at Leicestershire Road Club’s 27.2 mile time trial for road bikes on Sunday 2 May. The event attracted a bumper field of 177, including many UCI Continental riders and a strong contingent from the Ribble Weldtite Pro Cycling team who placed seven riders in the top 10.

The course involved a climb straight from the start near Twyford and rolling lanes through the Leicestershire villages. 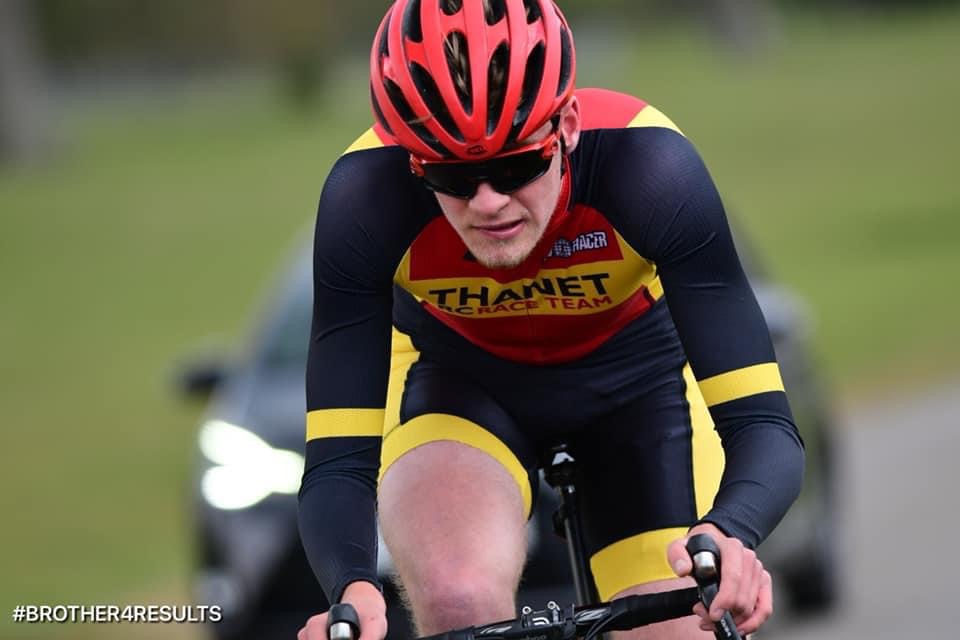