Our Friday Night Race Series will be sponsored by Ken Jones of Adalta Cycling Club in honour of his late wife, Sarah. Ken, a keen distance runner and cyclist, will be sponsoring the series’ prizes and trophies and the overall cup will be called The Sarah Jones Cup.

Sarah (1964-2014) was from Lincoln and she and Ken met in 1982 when they both joined the same social club in Canterbury. Marrying in 1987 they set up home in the Canterbury area where Charlotte and Adam were born. Sarah dedicated her life to raising her two children, supporting them through school and university. Sarah was always an outdoors person, and loved sports. In addition to skiing, she particularly enjoyed running, cycling, tennis, and long country walks, especially in the hills. Sarah’s personal sporting highlights included:

– Cycling the 122 mile-long route of stage 1 of the Tour de France which finished in Canterbury in 2007.

Looking after adopted animals was another of Sarah’s passions and she regularly rode the sportives to support the Lord Whiskey animal sanctuary.

Members of both the Thanet Road and Adalta Cycling Clubs thank Ken for his support of the woman’s series, particularly for forging a link with such an impressive cyclist, Sarah Jones. 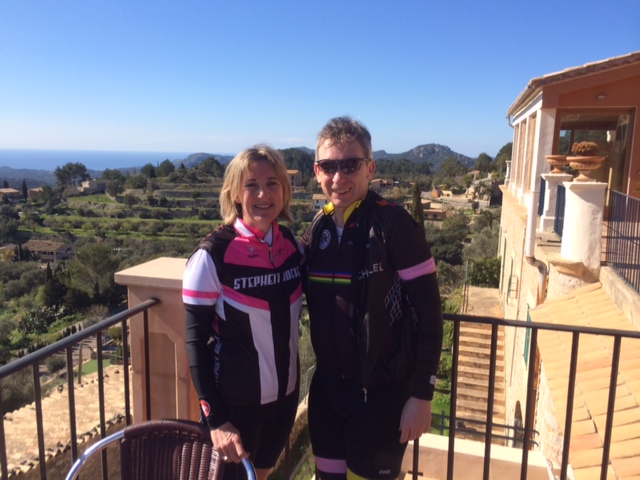