We are delighted to report that the club’s Head Coach, Colin Robinson, received a Highly Commended award in the Sports Coach of the Year category at the 2016 Thanet Sports Awards at Margate Winter Gardens on Thursday 17 November.

The award is for a coach who has demonstrated a commitment to improving their skills through coaching courses; outstanding coaching ability and commitment from grassroots to excellence. Colin has also been recognized for his promotion of fair play and respect and his positive impact within the sport, individuals and our organisation.

Colin won the award in 2010 and this year he was nominated by a parent of a Go-Ride rider and supported by Luke Anderson, South East Regional Development Manager at British Cycling.

The specially invited audience heard that Colin had achieved the Level 3 Road and Time Trial Award this year and that Thanet RC is one of very few clubs in the region with youth riders who are competitive in time trials at regional and national level.

As well as formal courses, Colin is always open to new ideas and regularly attends meetings, conferences and workshops to learn about current and future developments. Colin also volunteers at British Cycling Cluster training sessions, to learn from other coaches.

Colin was complemented on both his positive impact on the sport of cycling, where he is known and well-respected nationwide, and upon Thanet RC where his achievements and those of his riders have raised the profile and increased the membership of the club. Youth riders now regularly compete in regional and national championships.

Colin also has a positive impact on the lives of individual riders – whether this is helping them to achieve their individual goals, showing them how to fix a puncture, “kudos” on Strava or transporting them and their bikes to races.

Congratulations to Colin for a well-deserved award! 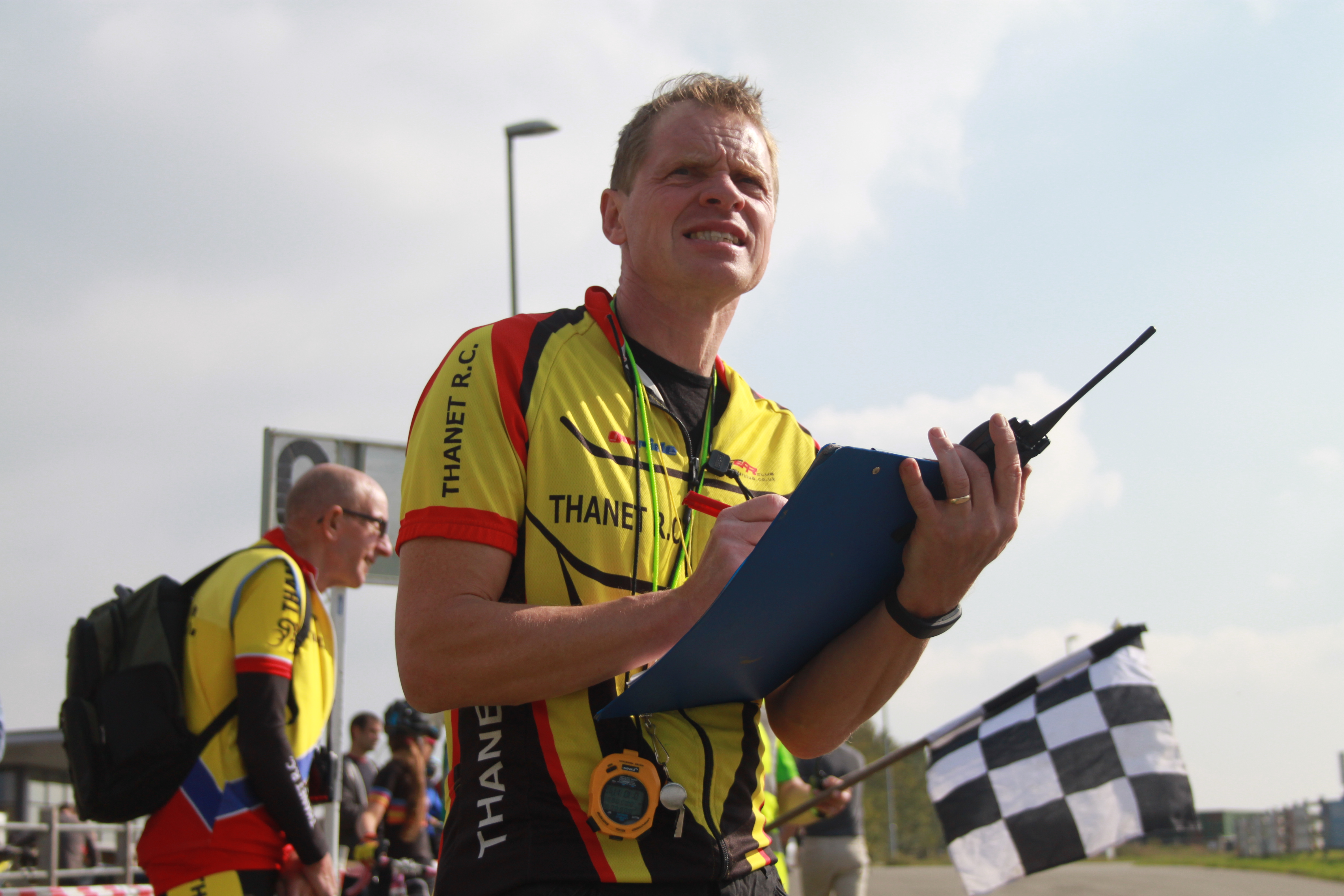